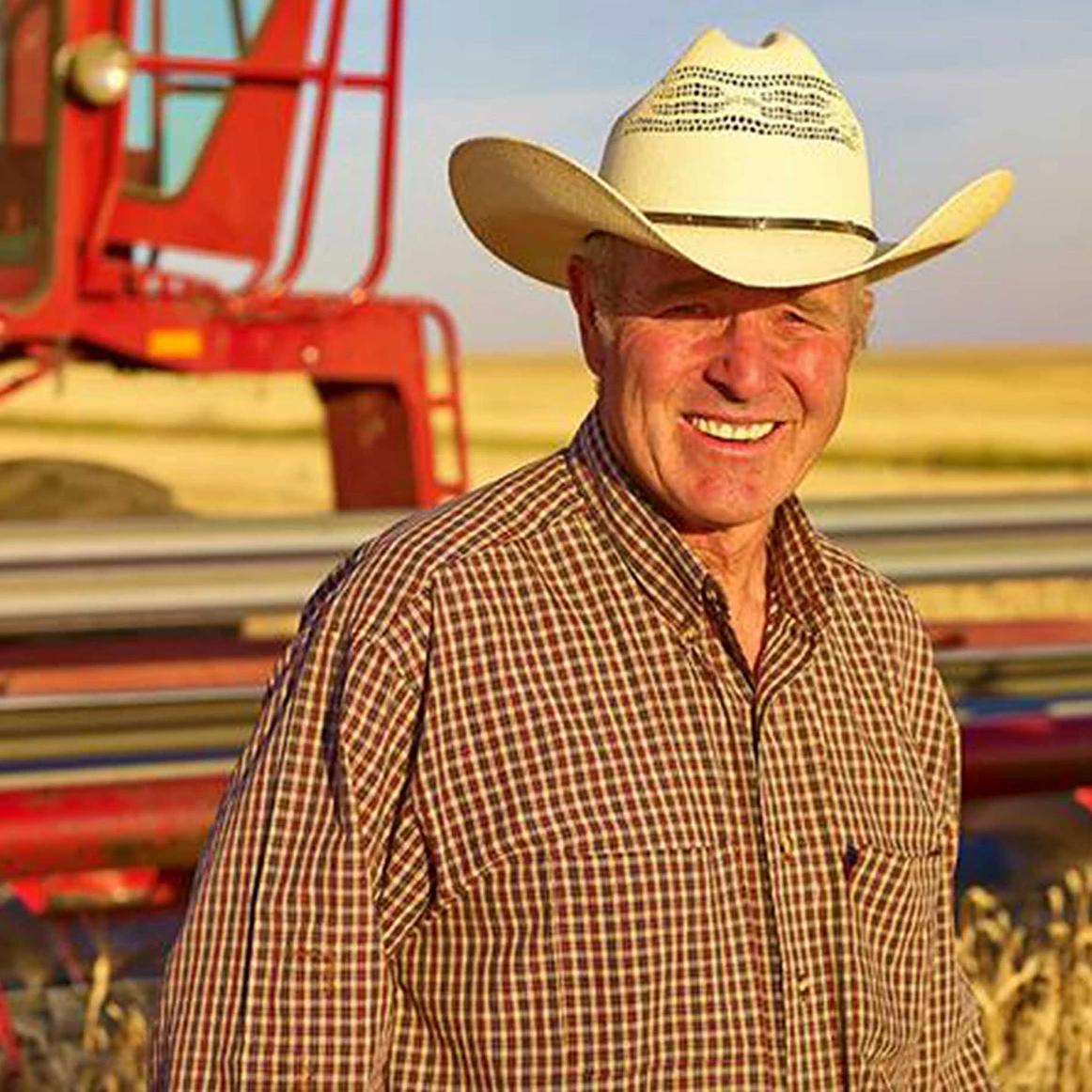 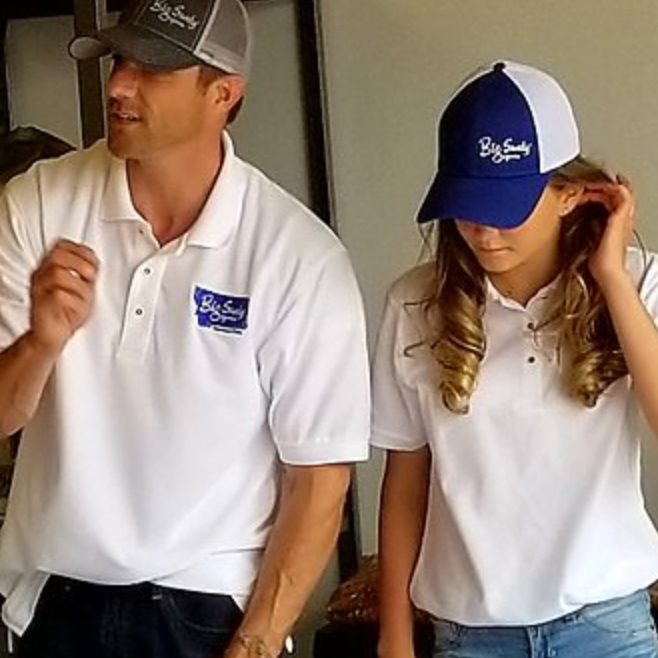 Big Sandy Organics
City: Big Sandy, MT, 59520
Email Address: heather@kracklinkamut.com
About Us
In 1976, Bob Quinn, having recently graduated with a PhD from the University of California, was munching on one of his favorite treats, Corn Nuts®, a snack made from large roasted kernels of corn. While perusing the snack's packaging, he remembered something from his early childhood.

While attending a county fair he had been intrigued by a large variety of wheat advertised as King Tut’s Wheat. Fascinated by the idea that giant kernels of grain could have potential as a healthy snack, Bob decided to call the producers of Corn Nuts® and try to spark their interest. Which he did. Spurred by their interest, Bob began searching for the grain. After much effort, he located only one remaining jar in an old friend’s basement. A sample was taken from the jar and sent off to the company. After testing the grain, the producer’s response was, “This stuff is fantastic. Where can we get more?” The answer created a new problem.

Their interest immediately dwindled when they learned the only remaining source of the grain was a one-pint jar. But that didn’t stop Bob. Knowing in his heart the grain had potential, he took that pint jar of wheat, planted it and kept planting and harvesting until he created a commercial market for it. As various markets opened up, many positive qualities about the grain were discovered. Some being its higher protein content, fabulous taste, favorable cooking qualities, and lower occurrence of issues for people with wheat sensitivities

?
Practices
As popularity for the grain grew, Bob decided to protect the ancient variety that he began with from modification by marketing it under the KAMUT® trademark to stand as a guarantee. Today, the grain is grown organically throughout Montana and the northern plains up into Canada. It is being sold in many countries throughout the world and has been used as an ingredient in over 2,000 products worldwide in everything from bread and pasta to even an alternative milk beverage.

In 2015, Bob’s original idea that started it all finally came to fruition with the launch of Kracklin’ KAMUT® brand wheat snacks. Over the last five years, the popular snack has become a Montana favorite being voted #2 on the list of “Montana’s Best Road Trip Snacks”. With the emergence of online shopping, Kracklin’ KAMUT® brand ancient grain is now being enjoyed throughout the continental United States and even into Canada. The continued growth of the business has helped Bob to achieve his other life-long goal: the revitalization of rural America and bringing jobs to his hometown community of Big Sandy, Montana (pop. 600).